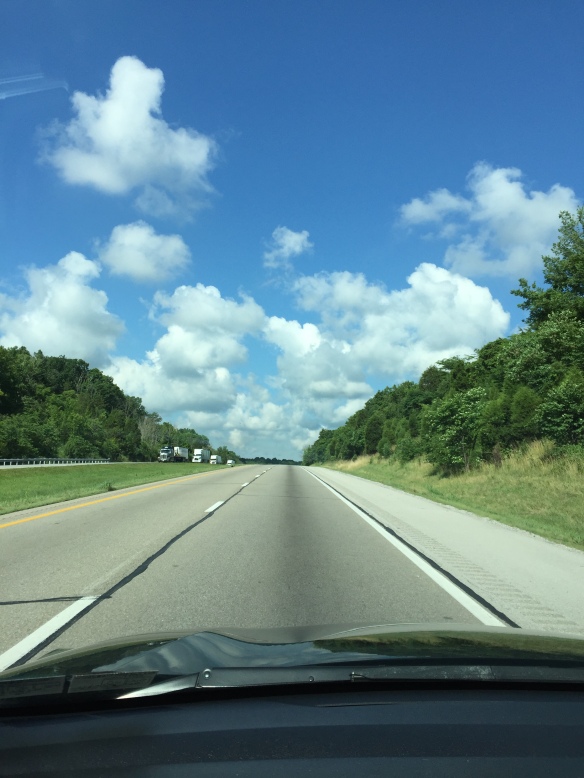 I drove southwest today, skirting St. Louis, Abraham Lincoln’s birthplace and bourbon distilleries.  I was headed to Paducah.  I really don’t know why.  I just like the sound of the name?  I learned that it sits on the convergence of the Ohio and Tennessee rivers, making it historically an important city for industry, energy, river transport.  It was occupied by Union forces in the Civil War.  Now its old town is a bit forlorn, but the brick quarter is being brought back to life with galleries and shops–something old is becoming new again. 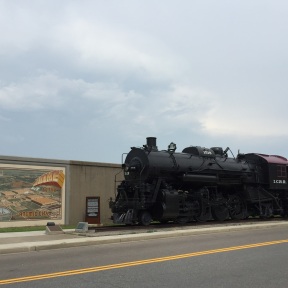 I made the National Quilt Museum my first stop. 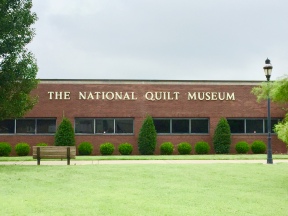 I am not a quilter but WOW, now I wish I was.  The exhibited quilts blew my mind and there were many of them.  The vision, skill, detail, heart in these works of art moved me deeply.  I wasn’t expecting to be in the presence of such masterpieces in Paducah, Kentucky.  I felt revitalized after visiting here.  I wish I could share images of them with you but photography was not permitted.  Just go some time if you get the chance and be aware of the YEARS that fingers worked to make those fabric stories.

I roamed the streets in the steamy afternoon heat.  I tasted my first rolled ice cream.

A mural of Paducah’s history lined the waterfront and invited me into this city’s past.

I wanted to camp for the night and had a place in mind about 45 minutes further west but a woman who owned an antique shop in town told me to go into Southern Illinois to Makanda to the Giant City State Park.  It was maybe an hour or so northwest so sure, why not?  Upon arriving at the campground, I paid for my site when the manager said that the bathhouse was also a safe house.  Excuse me?  And then he said his son called from Carbondale saying they were having a storm and it was heading towards Makanda.  It was sunny, hard to believe it was going to rain but projected 70 mile hour winds changed my mind and I rented a cabin in the campground instead.  I’m soooooooooo glad I did.  A severe storm did hit us, huge winds, lightening, rain, knocking out power for much of the night.  I watched it from the safety of my cabin and then fell asleep as it passed on East. 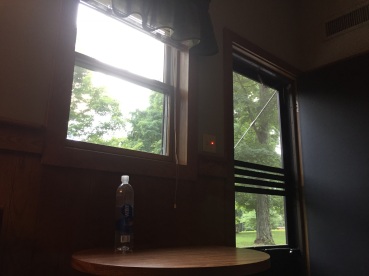